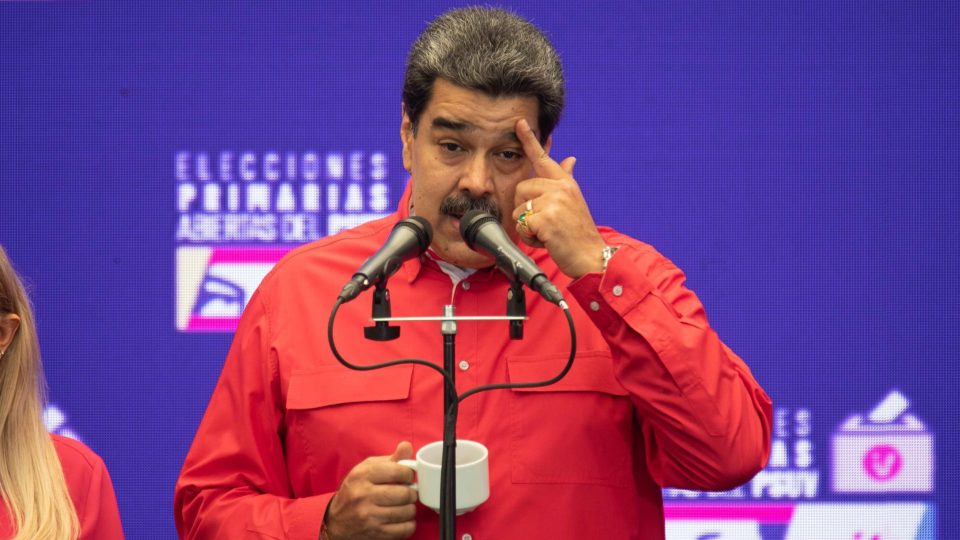 Negotiations between the Venezuelan regime and the opposition to resolve the country’s political and social crisis began this Friday with the signing of a memorandum of understanding at the National Museum of Anthropology in Mexico City. In the document, the two delegations expressed their willingness to “agree on the conditions necessary for the electoral processes enshrined in the Constitution to take place with all the guarantees and understanding the need to suspend international sanctions”.

The dialogue in Mexico, under Norwegian tutelage, takes place after the failure of negotiations in Barbados in 2019, and after opposition leader Juan Guaidó proclaimed himself interim president and was recognized by around 50 of country. The text was signed by the President of the Parliament and head of the delegation of the Venezuelan regime, Jorge Rodríguez, and by the coordinator of the opposition delegation, Gerardo Blyde.

Mexican Foreign Minister Marcelo Ebrard and Norwegian team leader Dag Nylander attended the signing of the document. “This signing means a lot, it means everything, because it means hope. Let us take care of this hope, let us take care of our ability and our daring, to reach points of confluence,” Rodríguez said after the signing.