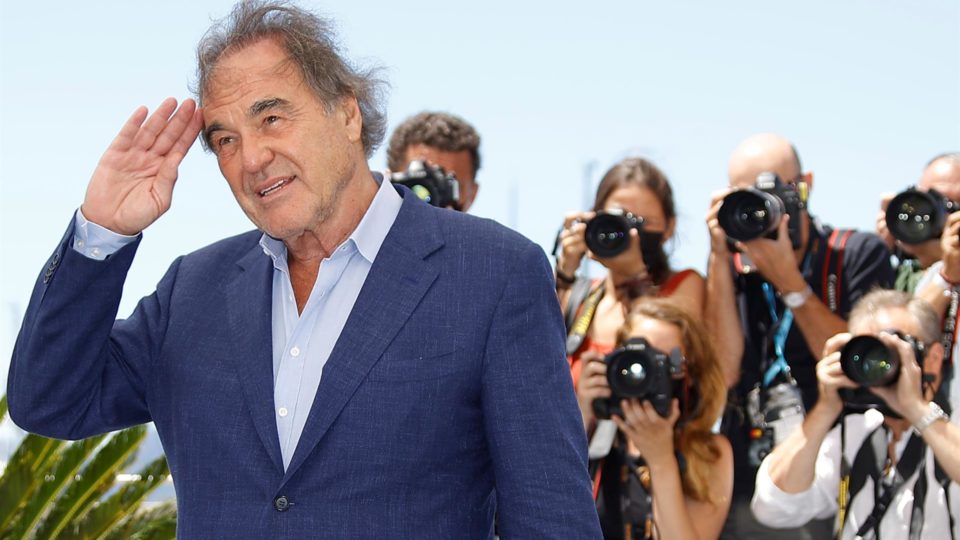 US director Oliver Stone said in an interview Thursday that the arrest of former Brazilian President Luís Inácio Lula da Silva during Operation Lava Jato was motivated by an “American project” to destabilize the left in Latin America.

In an interview at the 74th Cannes Film Festival in France, the filmmaker said Lula’s arrest “was at the root of the US government’s interest in destabilizing left-wing Latin American leaders.” . Stone, who is preparing a 2022 film with Lula in the lead role, also said the PT’s arrest was “savage” and “a dirty deal.”

“It’s tough, it’s an ongoing war what’s going on,” said the Oscar-winning actor and director of the JFK and Platoon films. For him, there is an attempt by Western countries to criminalize nations ruled by American opponents or leftist leaders.

“The West’s mentality is now completely anti-Russia, anti-China, anti-Iran, anti-Cuba, anti-Venezuela. You can’t say anything good about them. Who else is on the list? Brazil. In Brazil, Lula went to jail, they got rid of Lula. They police the world, “he said.

Oliver Stone is in Cannes for the premiere of his new documentary “JFK Revisited: through the looking glass”, on the assassination of US President John Kennedy.

In the film “Qazaq: History of the Golden Man”, Stone interviews Nazarbayev in the capital of the Central Asian country, Nursultan, which was renamed in honor of its former ruler. The director has been criticized for failing to confront the former ruler in his interview, as he had previously done in interviews with other authoritarian leaders.

“Call Nazarbayev whatever you like – dictator, strongman, tyrant, founder,” Stone said of his film via Twitter. “You will see that he is a modest man explaining the fall of the Soviet Empire and the transition of his important country to an independent nation, including the elimination of its nuclear weapons.”

The film is “obviously part of her lifelong cult of personality,” journalist and writer Joanna Lillis, who covers Kazakhstan, told The Guardian. “[O filme] can only be called advertising […] obviously it is aimed at a foreign audience to polish its reputation and heritage. “