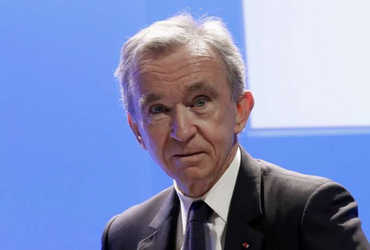 What is Louis Vuitton?

Louis Vuitton is a French company. It is also called LVMH or Moët Hennessy Louis Vuitton. The Louis Vuitton company manufactures clothing, cosmetics, fashion accessories, watches, perfumes, jewelry, wine, wallets and more. Louis Vuitton is one of the largest and most popular companies in the world.

he is the richest man ever