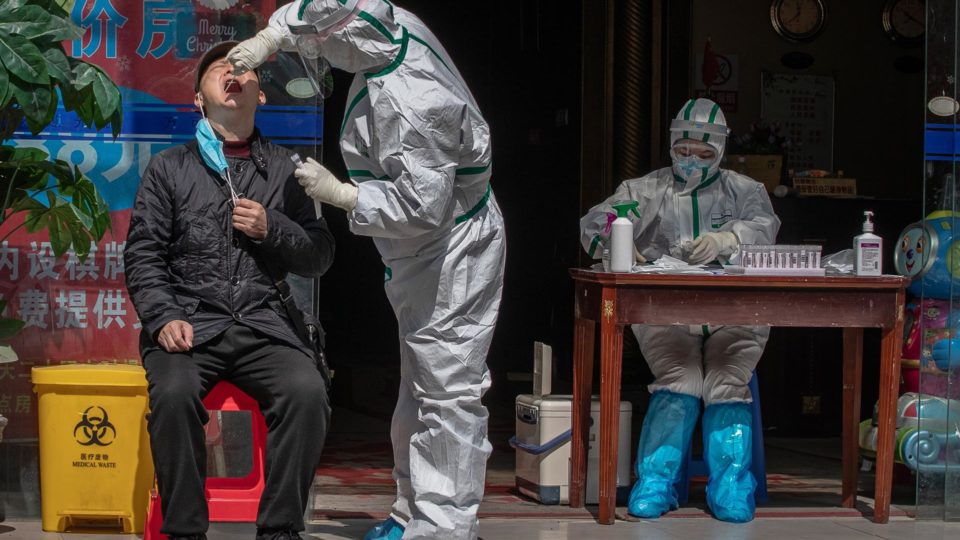 Covid-19 infections continue to increase in China, with 71 cases of community transmission reported by the National Health Commission on Wednesday (4).

The new outbreak, considered the worst in months, mainly affects Jiangsu Province, but cases of infection have also been reported in Hunan, Hubei and 11 other provinces. In recent days, more than 400 cases have been reported.

China is conducting large-scale tests in the affected regions. In Wuhan, for example, 11 million residents have been tested, nine of whom have been diagnosed with the new coronavirus.

Some cities were also blocked or imposed severe restrictions on movement. In Zhangjiajie, for example, people have been ordered to stay at home and even tourists are not allowed to leave the city after 19 cases have been confirmed.

The new outbreak comes with layoffs and penalties for local authorities where the virus was found. In Zhangjiajie, more than ten officials were reprimanded or sacked by the local Chinese Communist Party disciplinary committee, which deemed they had a “negative impact” on the prevention and control of the pandemic.

In Nanjing, the manager of the international airport was fired after contact tracing revealed that the outbreak in the city was linked to airport workers who contracted the disease after cleaning up a plane from Russia.

The rise in infections in China is linked to the spread of the Delta variant of the novel coronavirus, first identified in India.