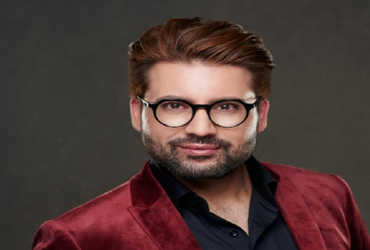 – According to Nemata, about 4 million people in Afghanistan belong to the LGBTQ community

Nemat Sadat currently lives in the US and also works as a writer. He was the first person in Afghanistan to publicly declare himself gay. Now in the wake of the Taliban takeover, Nemat is constantly trying to evacuate people from the LGBTQ community trapped there.

dismissed as a teacher

Nemat is somehow trying to transport 1,000 Afghans from the LGBTQ community to the US, Canada, the UK and elsewhere. Nemat is trying to get his refugee visa.

what to configure on your TV, console and player to have the best sound quality

Violence in Israel is the price of Joe Biden’s weakness