Letter to Foreign Minister, requesting the government to save Hindu-Sikhs in Afghanistan 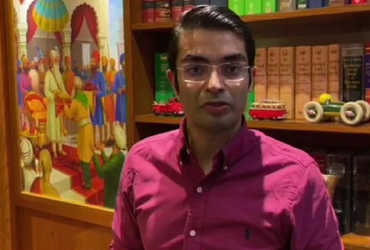 The Congress has sought the intervention of the government on the issue of atrocities on Hindu and Sikh families in Afghanistan. Congress leader Jaiveer Shergill called on External Affairs Minister S. He wrote to Jaishankar urging the Hindu and Sikh communities to be driven out of the violence-hit Afghan nation.

Jaiveer Shergill also shared the letter on Twitter. “As a responsible citizen of the Sikh community, I am writing this letter to the External Affairs Minister,” he wrote. My love for my community has compelled me to write about their questions. The rise of the Taliban follows the withdrawal of US troops from Afghanistan. And there is an atmosphere of violence all around.