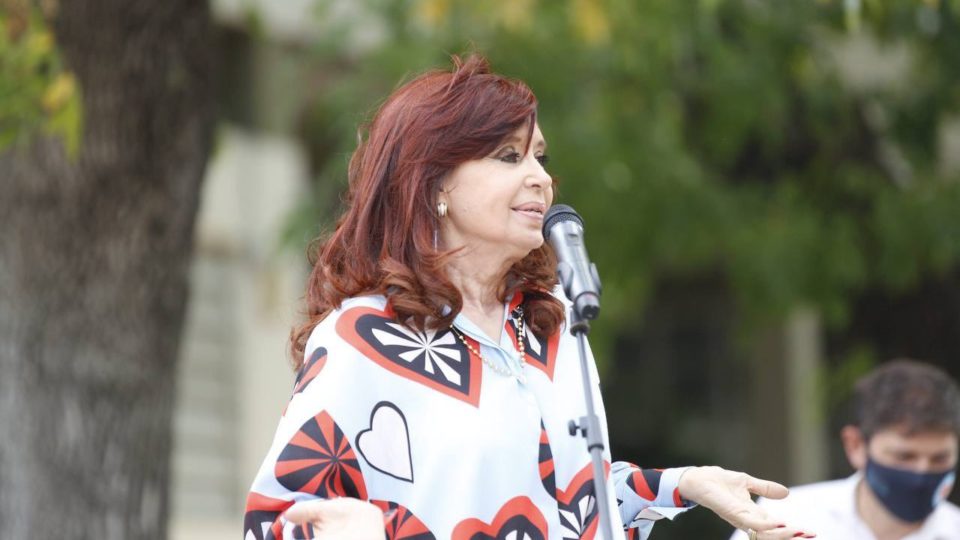 Argentine Vice President Cristina Kirchner referred to a “coup against elected democratic institutions” commenting on Tuesday (4) on a series of Argentine court rulings that were against government interests – the city’s newest authorized schools Autonomous Region of Buenos Aires continue with face-to-face classes, despite the presidential decree closing all schools in the metropolitan area, due to the worsening of the Covid-19 pandemic.

“Today, the Court has just decided, in the midst of a pandemic decreed by the WHO, a health emergency sanctioned by the National Congress and with more than 65,000 deaths in Argentina, which the national executive power has not the power to take health measures, “Kirchner tweeted, after also citing rulings like the one that has favored telecommunications companies by preventing the price freeze on the Internet, cable TV and cell phones.

“Faced with this scenario, I say … to govern, would it not be better to run for a post of judge in the Judicial Council or for a president to appoint you Minister of the Court?” Honestly, it is very clear that the blows struck against the democratic institutions elected by the popular vote are not as before ”.

your website will need to be used to create custom cards

Anti-Semitic attacks on the rise in the United States, against the White House