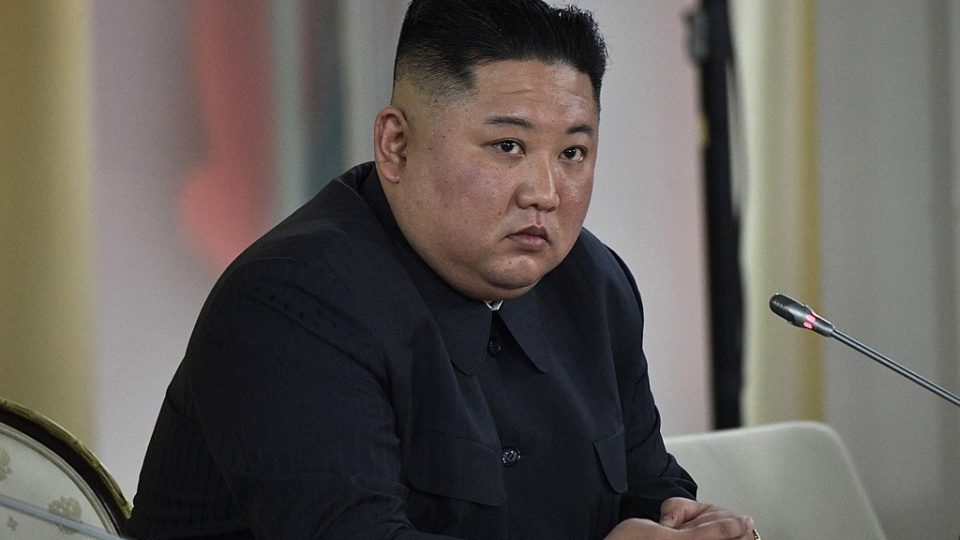 Accompanied by his wife in an artistic performance, North Korean dictator Kim Jong-un urged women to be faithful wives and daughters of party members and the armed forces. According to a text by the North Korean agency KCNA, published Thursday (6), Kim specified important tasks to guide military families, saying that “all women in the military should be ready to be women.” duties of eternal cooks for the revolution, true daughters of the Party ”. It was the third time that North Korea’s “first lady” Ri Sol Ju has appeared at a public event in 2021.

Where did the Taliban get the money to fight the war in Afghanistan?