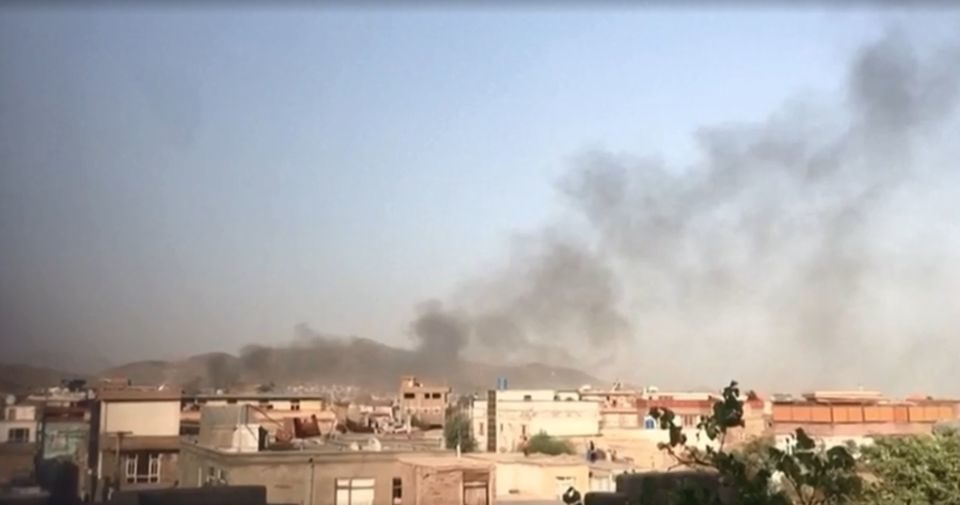 The target of Sunday’s attack in Kabul was a house near the airport. Photo: Reproduction

A new explosion hit Kabul this Sunday (29). The event took place near the airport in the Afghan capital, where American troops are in the final phase of evacuation, which is expected to end on Tuesday (31).

Sunday’s attack would be carried out by US forces and the target would be a car bomb ready to attack the airport. Thursday (26), the area outside the airport was the target of a terrorist attack perpetrated by a suicide bomber that killed about 183 people, including 13 American soldiers.

Images from Afghan television show black smoke in the sky near Kabul airport. The number of victims of the explosion on Sunday is not yet known. According to the EFE news agency, a boy died in the attack.

Kabul Police Chief Qari Rashed said the blast was caused by a missile that hit a house in District 15 of the Afghan capital, north of the airport.

On Saturday (28), US forces reacted to Thursday’s terrorist attack at the airport. A target of the Islamic State of Khorasan – a branch of the terrorist group in Afghanistan and a rival of the Taliban – was bombarded by drones, in an action authorized directly by President Joe Biden. According to US forces, two men who were involved in planning the airport explosion were killed in the action.