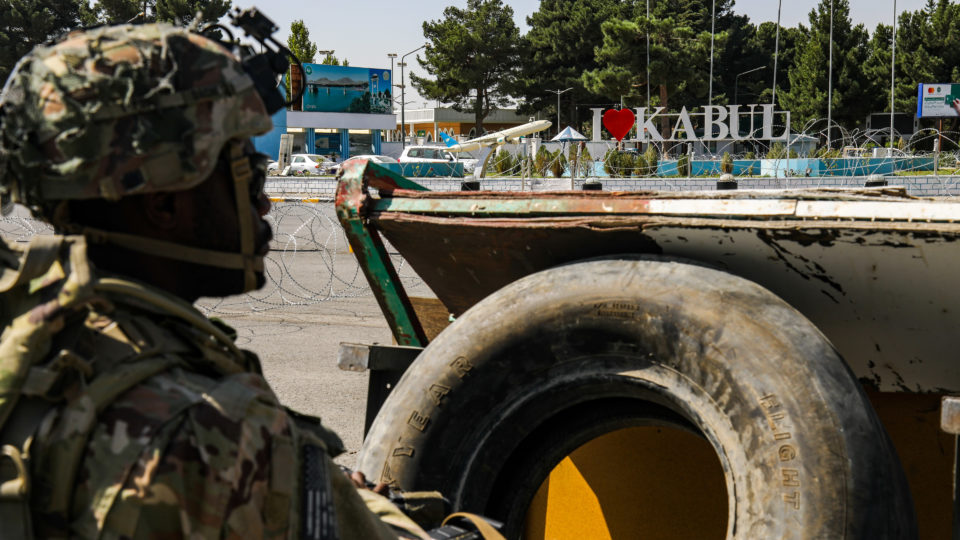 Western countries warned Thursday (26) of the risk of an imminent attack at the airport in Kabul, the capital of Afghanistan, where tens of thousands of foreigners and Afghans are being evacuated who fear they will be find in the country under Taliban control.

British Minister for the Armed Forces, James Heappey, told the Today Program that an intelligence report indicated an “imminent attack” and that the threat was “serious”. The US and Australian embassies in Kabul have issued similar statements urging citizens to leave the airport immediately. According to international media, the Islamic State in Afghanistan (IS-K) is preparing the terrorist attack.

The British Foreign Office has warned people not to go to Kabul airport and if they are in the area stay away, find a safe place and wait for more information. France announced that it would stop the evacuations on Friday. Denmark said its last flight had already left Kabul airport and warned that “it is no longer safe to fly to or from Kabul”.