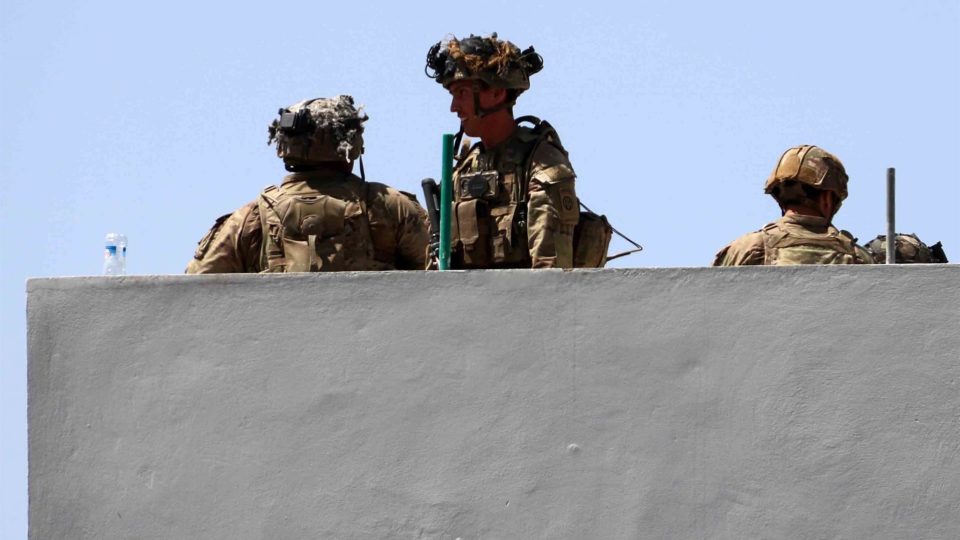 The operation to evacuate foreigners and Afghans from Kabul airport resumed on Friday after terrorist attacks that left more than 90 dead the day before. However, US troops in Afghanistan are bracing for a possible new ISIS attack on the airport, with car bombs or rockets, as General Kenneth McKenzie, head of the US Central Command reported Thursday.

Since August 14, the United States has evacuated more than 105,000 people from Afghanistan, including foreigners and Afghans threatened by the Taliban. Yesterday, around 12.5 thousand people were evacuated. The UK, Spain and Italy said their evacuation missions in Afghanistan ended on Friday, with their troops withdrawing from the country.