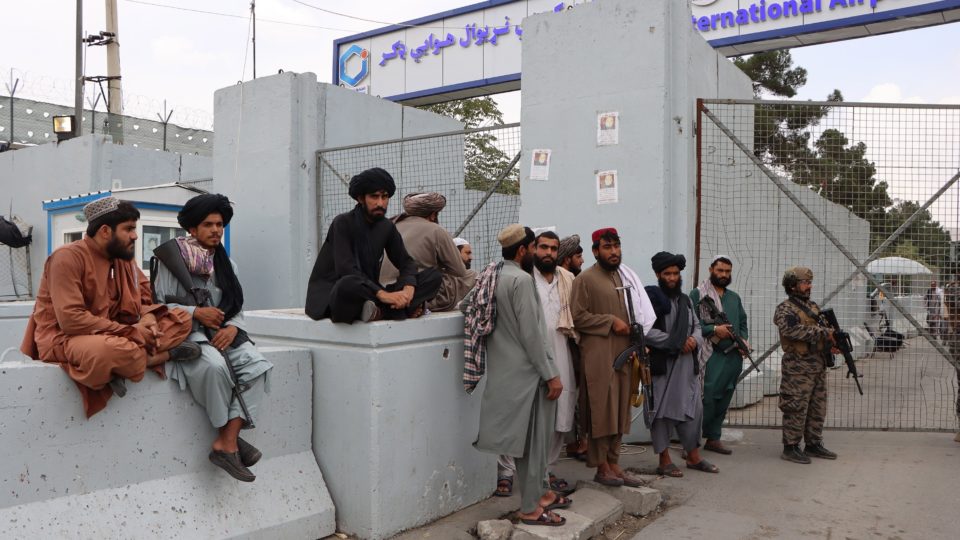 This Saturday (4), Kabul airport resumed operation of domestic flights, interrupted since the victory of the Taliban on August 15. The terminal had only been used with the withdrawal of people and troops from Afghanistan by the United States and allied countries.

The reopening was made possible with the help of a technical team from Qatar, who landed in the Afghan capital a few days ago to get the site back up and running.

Also on Saturday, the Taliban reopened Shahzada, the country’s largest stock exchange, closed since the rebels took power just over three weeks ago.