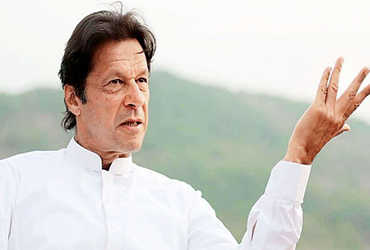 JUI-F will organize various programs across the country on the coming Kashmir Day on 5th February and prepare people for fighting on Kashmir issue.

Maulana Fazlur Rehman, the head of Pakistan’s main opposition alliance PDM and chief of Jamiat Ulema-e-Islam, said on Sunday that there is no hope of Kashmiri Prime Minister Imran Khan on either side of the LoC. He accused Imran Khan’s government of dealing with Kashmir.

He said that JUI-F will organize various programs across the country on the upcoming Kashmir Day on February 5. On this day his party will prepare people to fight on Kashmir issue.