Journalist and writer Artur Xexéo dies at age 69 in Rio 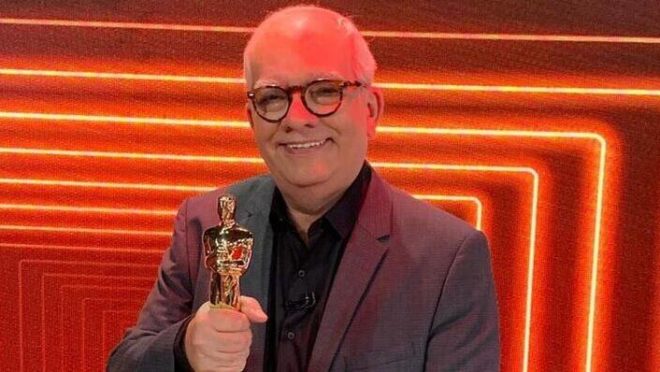 Arthur Xexéo has worked for Jornal do Brasil, Veja, Istoé and O Globo. He was currently on GloboNews | Photo: Reproduction / Instagram

The writer and journalist Artur Xexéo, 69, died this Sunday (27), in Rio de Janeiro. The journalist had been diagnosed with lymphoma and last Friday (25) he had a cardiac arrest, reports the newspaper O Estado de São Paulo. Xexéo was currently working as a commentator on GloboNews’ Studio I show.

According to Ancelmo Gois’ column in the newspaper O Globo, Xexéo began his career as a reporter at Jornal do Brasil in 1978. He became editor-in-chief, editorial under-secretary and permanent columnist from 1992, always in the cultural field, where he worked, specialized. He also worked for IstoÉ magazine in 1985.

In 2000, he wrote his column for the newspaper O Globo. There he was editor-in-chief of the Rio Show supplement and of the Segundo Caderno. In recent years, Xexéo was one of the commentators of Globo News, especially for cultural and entertainment programs. His appearances on the cover of the Oscars as a judge in the film Dança dos Famosos, on TV Globo’s Domingão do Faustão, were also notable.

In literature, he left his mark with titles such as Janet Clair: a sugar mill (1996); Liberdade de Expressão (2003), in partnership with Carlos Heitor Cony and Heródoto Barbeiro; The Accidental Fan (2010); and the Hebe biography (2017.