Jeanine Áñez, former president of Bolivia, is assisted for “self-harm” in prison 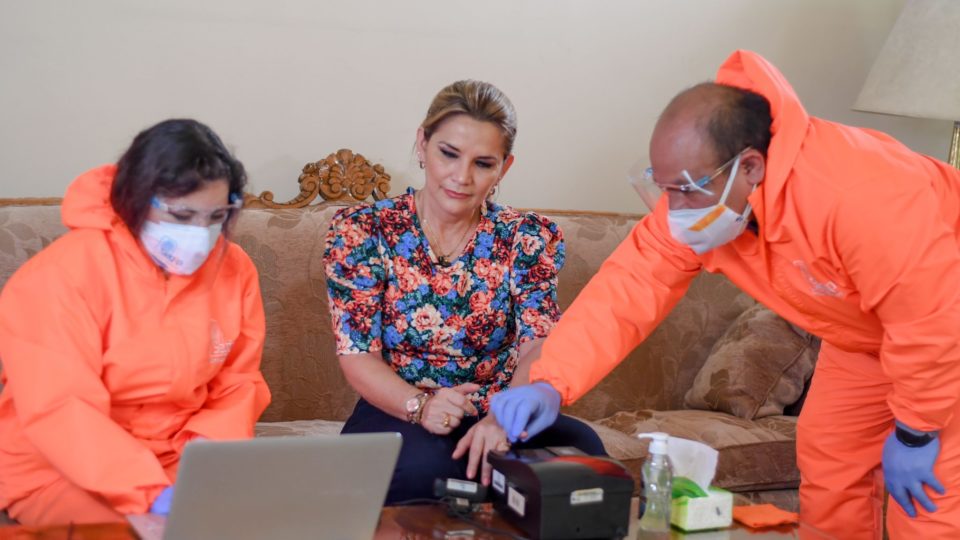 Jeanine Áñez, former interim president of Bolivia, received medical treatment in the early hours of Saturday (21) after trying to “injure herself” in prison. According to one of his lawyers, ñez tried to kill himself.

“I regret to inform the Bolivian people that Mrs. Jeanine Áñez would have tried to injure herself this morning; however, we inform you that her health is stable and that she has minor scratches on one of her arms and that there is nothing to worry about, ”said Bolivian government minister Eduardo Del Castillo.

Shortly afterwards, the entourage of the former president confirmed the episode and gave his version: “This is a suicide attempt which is due to a request for help,” said Luis Guillén, one of Áñez’s lawyers, at the Bolivian newspaper Pagina Siete. The lawyer said the attempt was the result of the “abuses” to which the former president is subjected.

According to Guillen told the newspaper, during the last five months of his detention, the prison regime improperly administered drugs to him, as well as drugs that caused unwanted effects, which may have caused a situation of “depression. and paranoia “which would have led to the suicide attempt.

After Luis Arce assumed the presidency of Bolivia, Áñez was arrested as a preventive measure. She was arrested at her home in the department of Beni on March 13, accused of sedition and terrorism during the events that led to the resignation and escape of former President Evo Morales in November 2019. In early August, his pre-trial detention was extended for another. six months by an anti-corruption judge in the capital.

There are cases open against the former president for the so-called Sabaca and Senkata massacres, also in the period of social upheavals at the end of 2019 in Bolivia, for which she is accused of genocide. In these cases, at least 20 people died from guns, in addition to the 200 others who were injured by rubber bullets. Áñez’s government is accused of torturing opponents and arbitrary arrests.

This week, a group of independent experts (Giei) concluded that there had been “massacres and serious human rights violations” in Bolivia between September and December 2019. According to the report, commissioned by the Organization of American States (OAS), at least 38 people died and hundreds were injured during popular protests during this period. There were also cases of torture, sexual assault and acts of racism.

The human rights violations involved both the government of Evo Morales and that of Jeanine Áñez.