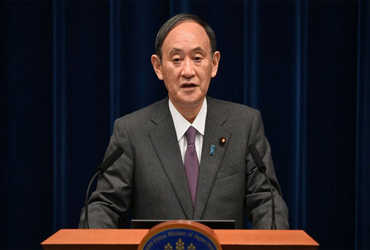 Thousands died in the second wave of corona in India but neither the central nor the state government took responsibility for it and resigned.

Not so in Japan. Japan’s Prime Minister Yoshihide Sugani is being criticized in the country for not taking swift steps to deal with Corona and hosting the Olympics even in the midst of Corona’s transition. Now Suga has decided to resign from the post of PM soon.

“I am not going to run again to lead the ruling party,” he said.

According to Japanese state media, Suga told executive members of his ruling Liberal Democratic Party on Friday that he would not participate in the December 29 by-election.

Which also means that Japan will get a new leader who will be elected as the chairman of the LDP. Since the LDP has a majority in parliament, it is likely that the LDP leader will be the next Prime Minister of Japan.