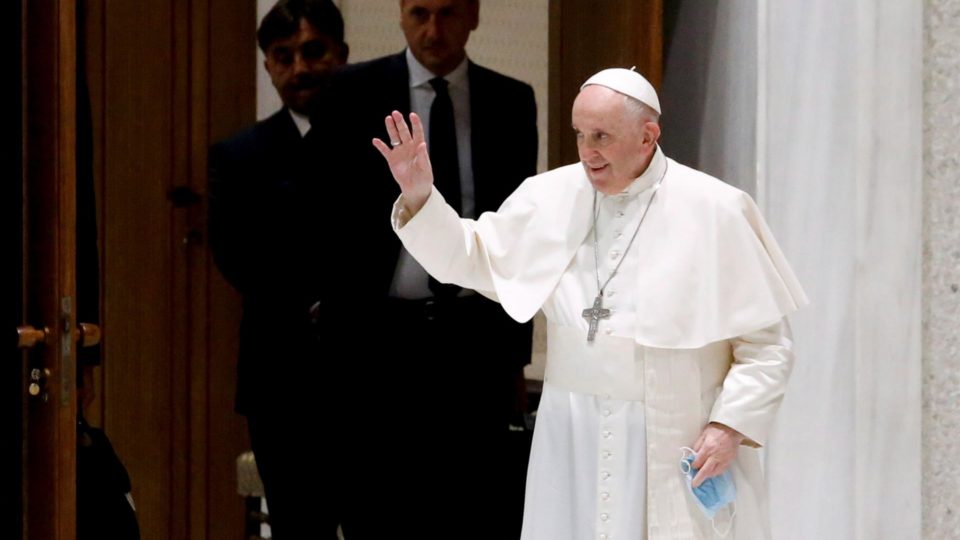 Pope Francis greets the faithful upon his arrival at the Paul VI Hall for his general audience, one month after his colon surgery, Vatican, August 4, 2021 | Photo: FABIO FRUSTACI / Agence EFE

A postal sorting center in Italy, in the Milan region, intercepted on Monday (9) an envelope addressed to Pope Francis containing three ammunition. The letter was seized by the police, who are investigating the case. The bullets were of the 9mm Flobert type and the recipient was handwritten in an illegible manner. According to local media, the envelope was sent from France by a man who has previously sent letters to the Vatican.