It was Pakistan that gave birth to Taliban to stop India: Former Afghan envoy 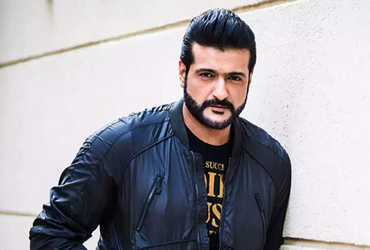 Pakistan has once again been exposed on the international front. Former Ambassador to Afghanistan Mahmood Saikal has described Pakistan as the birthplace of Taliban.

He quoted former President Pervez Musharraf as saying that Pakistan has given birth to the Taliban to stop India.

Saikal, who has served as Afghanistan’s ambassador to the United Nations and Australia, said Imran Khan felt that the Taliban had broken the shackles of slavery and that Pakistan’s foreign minister is currently busy advocating for the Taliban.

He also cited a research paper published by Harvard University in the US as well as other organizations, which said that the relationship between Pakistan’s spy agency ISI and the Taliban was like the sky and the sun.

Saikal says the Taliban and al-Qaeda, as well as the Islamic State group responsible for the Kabul airport bombings, are no different, but they have links.