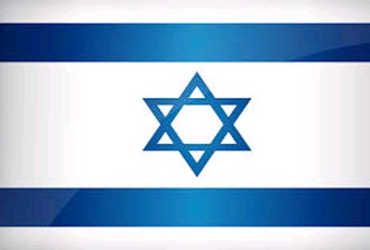 The Israeli Air Force on Sunday launched air strikes targeting Hamas in Gaza. The incident happened after Hamas opened fire. The Israeli military said the warplanes hit Hamas military bases where weapons were being made and terrorists were being trained.

Bombs were also dropped on a secret mine near Jabalia. The move comes after Hamas released balloons filled with flammable materials.

The Israeli military said both incidents showed how Hamas was continuing to carry out terrorist activities and target civilians. However, there are no reports of Israeli casualties in the Gaza Strip.

Meanwhile, after a meeting with US President Joe Biden in Washington, Israeli Prime Minister Naftali Bennett said any attempt to disrupt the peace of Islamic extremists in Gaza would be strongly responded.