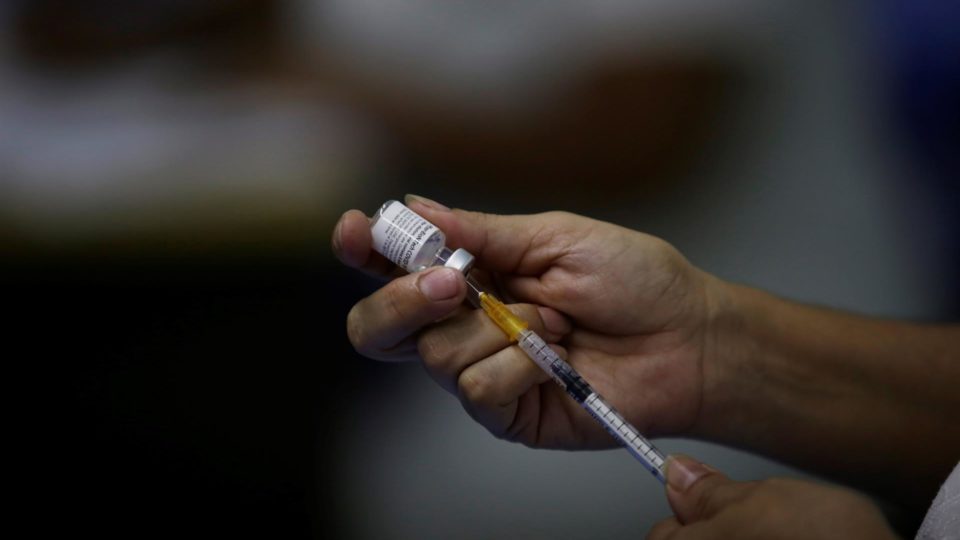 The Israeli government announced on Thursday (29) that it will begin offering a third dose of Pfizer’s Covid-19 vaccine to people over 60, with the aim of reducing the spread of the delta variant of the coronavirus.

Israeli Prime Minister Naftali Bennett launched the campaign and said President Isaac Herzog, who is 60, will be the first to receive the recall on Friday.

Adults over 60 who took the second dose of Pfizer’s immunizing agent at least five months ago will receive the third dose, according to the Israeli Ministry of Health. The country’s health authorities have planned with the four health service funds to launch the campaign for next Sunday, with applications in retirement homes and health centers.

“Reality has proven: vaccines are safe, proven to protect against serious illness and death,” Bennett said in a televised speech. “Just like the flu vaccine, which has to be reapplied every now and then, so too,” the prime minister said, urging all Israelis who have not yet been vaccinated to get the vaccine.

The Israeli prime minister explained that the decision was based on “extensive research and analysis and the risk posed by the delta variant”. “We will share all the information we have with the rest of the international community as we move forward,” he added.

A little over two weeks ago, the Israeli government had already authorized the application of the third dose of Pfizer vaccine to adults with weakened immune systems, and announced that it was considering distributing these doses to the general population.

US drug maker Pfizer recently said that a third dose of its Covid vaccine can “greatly increase” protection against the delta variant of the virus, which is more transmissible than others in circulation, compared to the two-way regimen. doses. Nonetheless, data released by the company shows that protection against Covid-19 remains high for at least six months after vaccination.