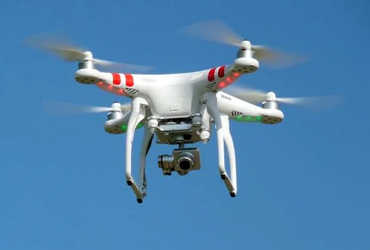 Tel Aviv, Ta. 13
Tension continues to escalate on the Lebanon-Israeli border. Terrorist organization Hezbollah launched a drone strike in Israeli airspace. The Israeli army shot down the drone in mid-air.
The Israeli military claimed in an official statement that the pro-Iranian terrorist organization Hezbollah had pushed a drone laden with explosives into the Israeli border. The drone was about to strike a military camp, but the Israeli army shot it down in mid-air.
This activity is new on the Israel-Lebanon border. So far the border has been attacked with rockets, but this is the first time a drone has attempted to strike. The Israeli Defense Ministry has ordered the army to remain alert about the incident.
Tensions between Iran and Israel have escalated after a drone attack on an Israeli cargo ship off the coast of Oman. Iran denied the attack, but Israel accused Iran of the attack.