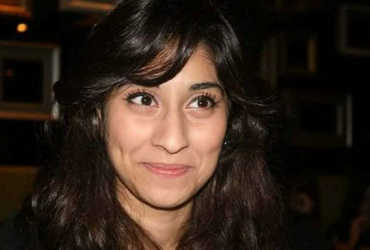 After the killing of Noor Muqadam, questions are being raised about the security of the diplomatic mission and its staff in Pakistan.

A few days ago, a major diplomatic row broke out between Pakistan and Afghanistan over the alleged kidnapping of the daughter of the Afghan ambassador in Islamabad.

It is said that Noor was shot dead. A friend of Noor has been arrested in the case. The arrested friend’s name is Zaheer Zafar. After the killing of Noor Muqadam, questions are being raised about the security of the diplomatic mission and its personnel in Pakistan.

Amidst the ongoing war with the Taliban in Afghanistan, the case of kidnapping of 26-year-old daughter of Afghan Ambassador to Pakistan Najibullah Alikhil has come to light. The Afghan Foreign Office said the ambassador’s daughter was briefly abducted and tortured in Islamabad. This gave rise to a diplomatic dispute between Pakistan and Afghanistan. Pakistan has denied the allegations leveled by Afghanistan, saying Islamabad police have found no evidence of the alleged kidnapping.