Iran’s appeal to form government in Afghanistan through elections 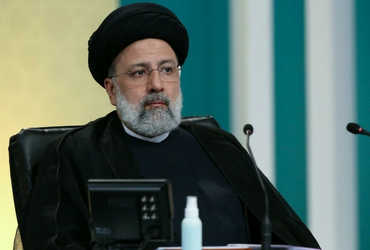 Iranian President Ibrahim Raisi said the election was necessary for a successful future for Afghanistan and would lead to the creation of a democratic government and peace in the country. He expressed hope that peace would return to Afghanistan in the near future after the withdrawal of Western forces. In an interview with State TV in Tehran, Raisi said that Afghans should vote as soon as possible to form a new government.