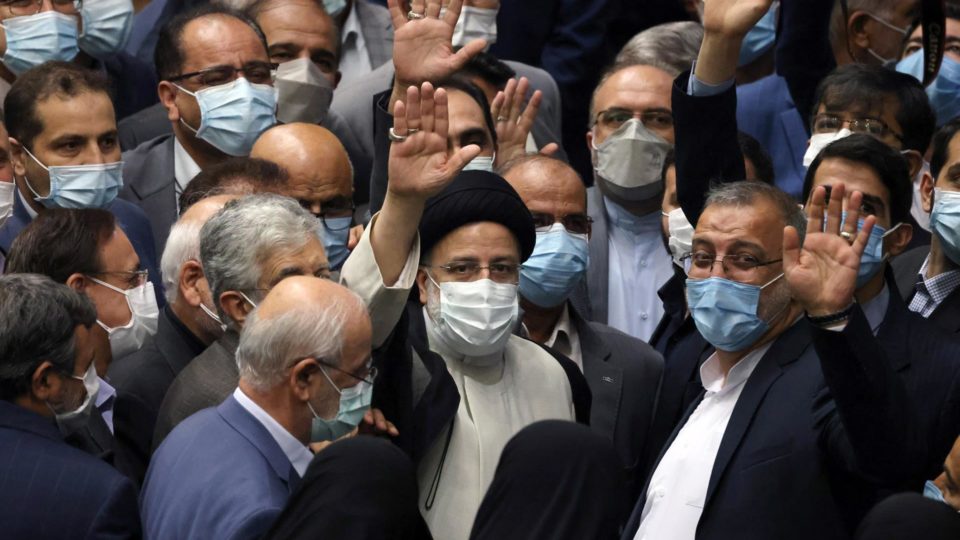 The Argentine government said on Wednesday it was “repudiating” Iran’s decision. In a statement, Argentina’s Foreign Ministry stressed that, as in August 2009, when Vahidi took office as Minister of Defense, the new appointment was “received with great concern and deserves the strongest condemnation. “.

For the government of President Alberto Fernández, the choice of Vahidi at the head of yet another ministry in Iran represents an “affront” to the Argentinian justice system and to the victims of the “brutal terrorist attack” committed on July 18, 1994 against the siege. of the Associação Mutual Israelita Argentina (Amia) and which left 85 dead.

“Argentina once again expresses its most vehement condemnation of the appointment of Ahmad Vahidi to a ministerial post in Iran,” the statement said.

The Argentine Foreign Ministry recalled that Vahidi is wanted by the justice of the South American country for his “fundamental role in the decision-making and planning of the attack against Amia” and that he is the target of a international arrest warrant issued by Interpol.

The Argentine government has said it “once again demands” that Iran cooperate “fully” with the South American country’s legal system, “allowing those accused of participating in the attack on Amia to be judged by the competent courts “.

Israel also repudiated Vahidi’s appointment as Iranian interior minister, noting that the general is “a wanted criminal by Interpol.”

“The international community must condemn this shameful appointment,” Israel’s Foreign Ministry said in a statement.

Amia also released a statement Wednesday in which she “vehemently condemns and repudiates” Vahidi’s appointment. “The appointment made by the newly elected Iranian president is inadmissible and, as Argentina’s foreign ministry said today, represents an affront to the Argentinian justice system and to the victims of the brutal terrorist attack,” he said. ‘organization.

Amia recalled that at the time of the attack, Vahidi was the head of the Quds Force, the paramilitary branch of Iran’s Islamic Revolutionary Guard Corps.

The association also affirmed that, for Argentine justice, the “intellectual and material responsibility” of the attack on its headquarters by Iranian “citizens and officials” and the terrorist group Hezbollah had been proven.

“To see those accused of having participated in a crime against humanity, in which 85 people were killed and more than 300 injured, continue to enjoy impunity and, in addition, be rewarded with high political positions in their country is painfully unacceptable, ”he said. says the organization.