Inter-Korean lines of communication reestablished after one year 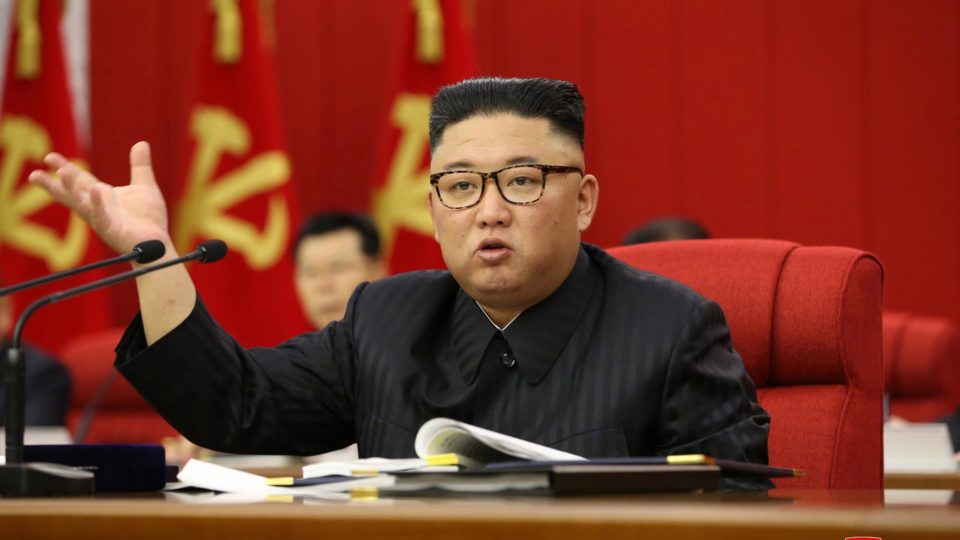 South Korea and North Korea reestablished cross-border communication on Tuesday (27) after 13 months during which contact lines were cut. The South Korean government said the rapprochement resulted from an agreement between North dictator Kim Jong-un and South President Moon Jae-in. The leaders had spoken in letters since April of the resumption of inter-Korean reconciliation.

“The two leaders of the South and the North also shared an agreement to regain mutual trust and further strengthen relations between the countries,” said Park Soo-hyun, an official at the Blue House, without revealing the details of the letters. . “We anticipate that the re-establishment of communications between the South and the North will positively affect the advancement and development of inter-Korean relations,” he continued.

On Tuesday, after the announcement, the Unification Ministry and the South Korean military made contact with their North Korean counterparts via the re-established hotlines, although the channel of communication between the two leaders has not yet been reopened.

Last year, North Korea cut all lines of communication with the South, in protest against what it saw as a failure by the Moon Jae-in government to prevent activists from sending leaflets to Korea. North denouncing the human rights violations committed by the dictatorship.