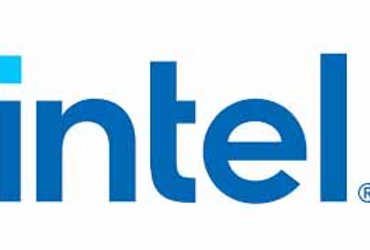 Intel will invest 100 billion rupees to build a campus in Ohio, the world’s largest chip maker, the company said in a statement. Significantly, at present there is a shortage of semiconductors all over the world. Its effect is being seen on everything from smart photos to cars.

It will be the largest investment ever made in Ohio. Also, the Ohio plant will become the world’s largest chip maker. However, manufacturing the complex will take years and will not have a significant impact on existing chip makers.

Samsung has also announced a massive investment in the US to manufacture the chip. China, on the other hand, is also investing heavily in expanding its semiconductor manufacturing capacity.