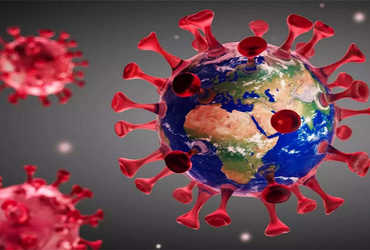 US intelligence agencies obtained data from a cloud-based server network

Washington: US intelligence agencies engaged in tracing the origin of the corona epidemic have found genetic data that confirms that the corona virus has been leaked from a lab in Wuhan.

There is speculation that US intelligence agencies may have obtained the data through a cloud-based server network or hacked the data from the Wuhan lab.

Republican Senator Michael McCall of Texas said he had evidence that the coronavirus was developed and leaked in a lab in Wuhan. He said that experiments were going on in the Wuhan lab since 2015 to make the virus deadly to the human body. These experiments were completed in 2016.

The investigation ordered by US President Joe Biden is now focused on whether the coronavirus was accidentally leaked from China’s Wuhan lab or was spread intentionally.