Inflation in the United States? Consumer prices hit their highest level since 2008 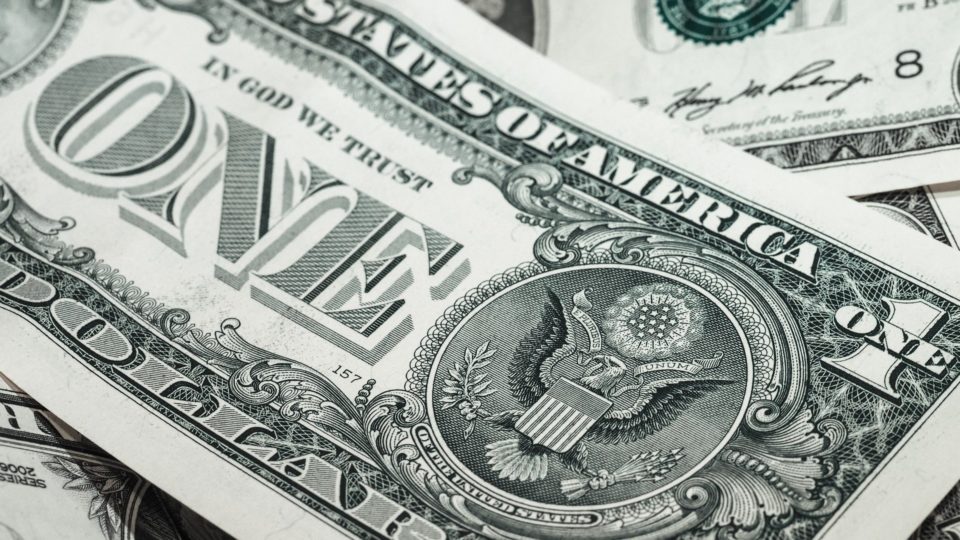 Consumer prices in the United States hit their highest level since 2008 last month – once again. Are price increases part of the “new normal”?

We are now in the 500th and something like “15 days to slow the spread” and the fourth month of the supposedly “temporary” rise in consumer prices. But the “temporary” nature of this peak is becoming more and more uncertain.

The Labor Department just released the Consumer Price Index (CPI) for July, an imperfect but still useful tool that measures price changes in a set of typical consumer goods. It shows that prices rose 0.5% from June to July, which, analyzed over one year, totals an inflation rate of 5.4%.

Some goods saw particularly sharp price increases in July, such as energy, food, housing, used cars and other essentials.

Overall, the high rate of consumer price inflation in the United States last month coincides with June’s price hikes and tying the record for the highest 12-month high since 2008.

Of course, the inflation numbers and the discussion of rising prices can often seem distant and academic. But this phenomenon affects people’s lives.

Price inflation erodes people’s real wealth and purchasing power, leaving them essentially poorer, because money doesn’t buy as much as it used to. High levels of price inflation also mean that wage gains are wiped out.

“People don’t value their paycheck number itself,” says Peter Jacobsen of FEE, an economist, “what people care about is what their payroll buys them. This concept is called real wages.

When wages rise but prices rise even more, “whoever thinks that the worker is better off suffers from the illusion of money,” he continues. “He confuses money and well-being.

So everyone, even those who saw their wages increase last year, should be worried about rising commodity prices. But it should also be remembered that ultimately, these levels of consumer price inflation are, in part, driven by government policies.

As Jacobsen explained in detail, the Federal Reserve [o Banco Central americano] tried to “stimulate” the economy by creating billions of new dollars out of thin air. In doing so, it inevitably contributed to the rise in prices, as there was more money for the same amount of goods. So, at least in part, America’s current inflation problems can be attributed to the people of Washington, DC.

Unfortunately, the nefarious upward trend in consumer prices is likely to continue until politicians and bureaucrats finally admit that this policy approach was wrong.

And don’t think it’s going to happen any time soon.

Brad Polumbo is a conservative-libertarian journalist and political correspondent at the Foundation for Economic Education.