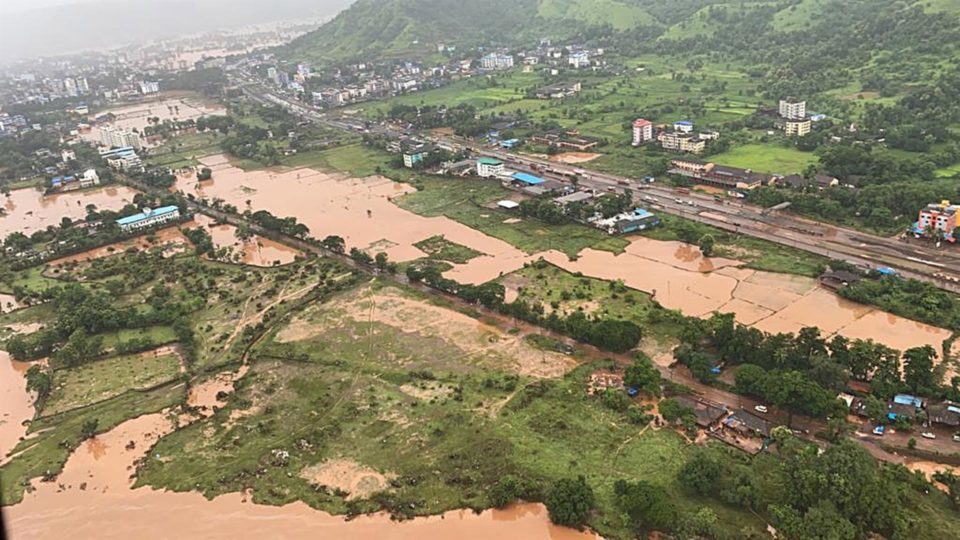 The state of Maharashtra, India, which has been hit by heavy rains in recent days, already has 138 dead, after this Saturday (24) it was reported that the number of victims in the past 24 hours has tripled. The information was confirmed to the press by the Minister of Relief and Rehabilitation of Maharashtra, Vijay Wadettiwar.

In recent days, the rains have wreaked havoc in several districts of the state, especially the rural areas of Raigad and Konkan, which required the support of relief forces.

“Due to the storm, the damage is enormous in Konkan. In this critical situation, the whole government is working day and night to bring the citizens to safety,” said Wadettiwar, who estimated the number of people to be 100,000. people who had to be evacuated.

Raigad’s situation, meanwhile, has been described as “extremely serious” by opposition leader in the Maharashtra legislature, Devendra Fadnavis.

Across the state, properties were partially destroyed, while others were submerged, cars and motorcycles were washed away by the force of the water. Rescue teams use boats to bypass flooded areas.

According to the Indian meteorological service, the rains will start to deteriorate in the region from this Sunday (25).