India’s liberation on entry to Britain and yet we are banned, Pakistan’s frenzy 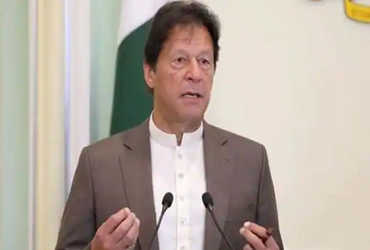 Britain’s transport secretary, Grant Shepps, tweeted: “UAE, Qatar, India and Bahrain are being removed from the red list. Changes will take effect from 4am on Sunday, 8 August. Adviser Faisal Sultan on pandemic data from Pakistan shared and countries in the region.

The letter was shared by Human Rights Minister Shireen Mazari on Twitter. Sultan said a three-pronged approach should be used to prevent the infected people from traveling. This includes proof of WHO-approved COVID-19 vaccine, 72-hour RTPCR test and rapid antigen testing at the airport.

Comparing the figures for Pakistan, India, Iran and Iraq, Sultan said that Pakistan has the lowest number of deaths per million cases per million, while vaccinations per 100 people have the highest. He also said that a sufficient number of tests are being conducted in Pakistan.