Indians are also included in our organization: ISIS-K commander revealed 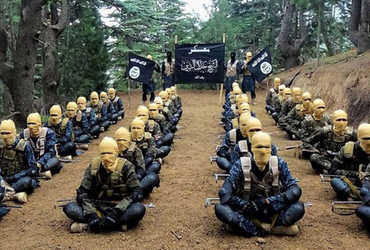 Terrorist organization ISIS-K has claimed responsibility for the recent suicide attack outside Kabul airport in Afghanistan.

“We don’t have a problem in Kabul, we don’t have any checking in,” he said in an interview at a hotel in Kabul. And Indians too.

He claimed, “Some members are also fighting against Taliban and we have no alliance with Taliban. We are not even working with them. We want to implement Sharia law. Taliban are under the influence of foreign powers.” ” We are our brother at work and we have declared war on those who are against us.

In response to a question, the commander said, “We have also faced American soldiers and America has carried out many air strikes on us. It will be easier for us to expand the organization after America’s withdrawal from Afghanistan.