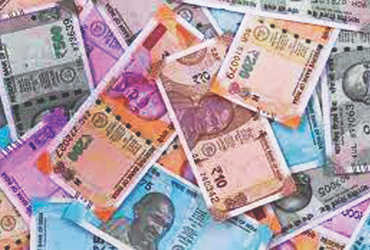 Last year, a Kerala man working as a driver in Dubai won a lottery ticket worth Rs 40 crore.

New Delhi: Non-resident Indian woman wins Rs 45 crore lottery in Abu Dhabi The lottery was drawn on February 3. Jalal won the lottery. His ticket number was 144387. Jalal works as an HR Professional in Abu Dhabi. Jalal said he would share the award with Das.

There are also plans to donate some money, he said. “I’m shocked, I don’t have words to say,” he told Gulf News. I dont know what to say. I am happy and grateful.

Jalal was not the only Indian woman to win the bumper prize on 3 February. Another Indian from Kerala also won one million dirhams or Rs 2.03 crore. He hails from Mallapuram district. He will share the prize money with 29 others. He works as an engineer.

He said that he would give a small amount to the parents and save the rest for the future of their children. A man from Kerala working as a driver in Dubai won 20 million dirhams, or about 40 crores, in a draw last year. Ranjit Somaranjan and his nine other associates were declared the winners. Significantly, a large number of people from Kerala work in the UAE.