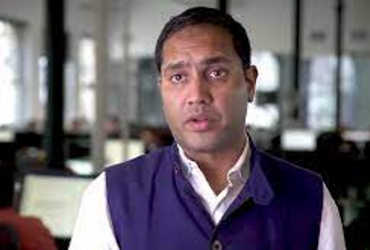 New York: Vishal Garg, the Indian-origin CEO of controversial US-based homeownership firm Better.com, has returned from vacation after 900 employees were fired over a recent Zoom call. There was widespread outrage against his expulsion.

Garg had fired over 900 employees at Zoomcall a few weeks before Christmas last year. He said that I did not bring good news for you. If you are on this call you are part of an unlucky group. Your job is terminated with immediate effect. Garg’s dismissal was widely criticized. However, Garg said that he has not fired all the employees of the company but only nine per cent.

Garg then apologized for the way he handled the entire eviction case. “I fail to give due respect to the laid-back employees who have contributed over the years and helped make the company better,” he said. The decision to expel was right, but the way it was implemented was not right. I didn’t want to embarrass them like this.