Indian jailed for six months for punching maid in Singapore 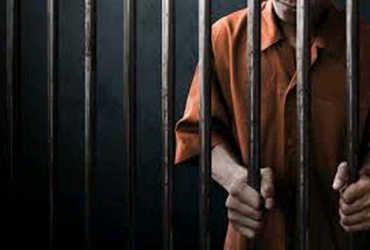 A 6-year-old Indian man has been sentenced to six months in prison for brutally thrashing his maid in Singapore in 2020. The 7-year-old victim is a resident of Myanmar. Surya Krishnan has also been ordered to pay Rs 500 as compensation to the victim.

According to media reports, Surya has accepted the allegation of intentionally injuring his maid. Surya’s sister had hired the victim in a flat in Hougang Housing State. Where Surya lived with her sister, parents and the victim.

On the night of May 7, 2020, Surya’s family was celebrating Krishnan’s father’s birthday. This was before the sun was drinking. Surya punched the drunken victim thrice in the face. Due to which the bone under the eye of the victim was broken and she had to be admitted to the hospital.

The judge sentenced Surya to six months in jail and Rs 500 in damages. If Surya doesn’t pay compensation, he will have to stay in jail one more time.