Indian jailed for 15 months in US money laundering case 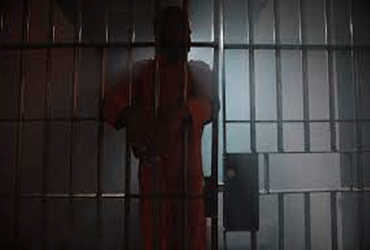 Washington: An Indian truck driver in the United States has been sentenced to 16 months in prison and fined 4,710 in a money laundering and firearms case, the Justice Department said.

Indiana’s Lovepreet Singh was convicted in March of a money laundering case. He admitted that he accepted the money on behalf of the other in a fraudulent scheme and returned it. He was also charged with illegal possession of weapons.

According to the indictment against him and the details presented in the court, his scam started in 2015 and lasted till 2018. Singh was accompanied by nine others and was scattered throughout the United States and India. He committed the offenses of wire fraud, mail fraud and bank fraud and money laundering. By stealing identity with her, he created fake responsibilities.

He joined a telephone calling center in India, where he was calling US numbers and using US-based toll free numbers. According to court documents, they claimed they came from Apple Support or Microsoft or other official and well-known technical support services and talked about helping them remove software in exchange for payment.