India will start delivering wheat to Afghanistan from February 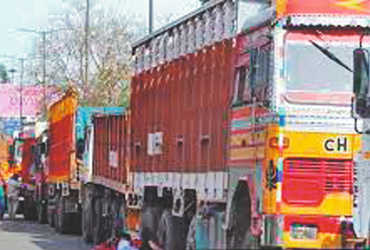 Islamabad: India will start providing wheat aid to troubled Afghanistan through Pakistan on humanitarian grounds from February. After months of talks, New Delhi and Islamabad agreed on a methodology.

Diplomatic sources said the aid would leave India in early February. India will send the entire supply of wheat within 30 days of the first consignment as per the final form given in this regard.

The two countries have decided to cooperate with Afghanistan even in the midst of strained relations. Talks between the two countries went on for weeks to finalize the modalities. Pakistan initially wanted humanitarian aid to be delivered to Afghanistan in its trucks under the banner of the United Nations. But India opposed the proposal, saying the grain would be transferred in Indian or Afghan trucks. The two sides then agreed that the wheat would go to Afghan trucks and the list of Afghan contractors would be shared with Pakistan.