India is facing big challenges due to the attitude of our important friend China: America 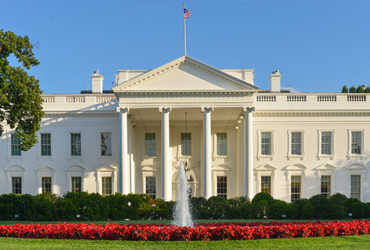 The Indo-Pacific Strategic Report has been released for the first time by the White House, the official residence of US President Joe Biden.

“India faces great challenges due to China’s stand on the border and India is an important friend and strategic partner of the US. The US and India will continue to work together to bring stability to South Asia,” it said.

The United States believes that India and the United States are like-minded partners in South Asia as well as in the Indian Ocean. India has played a leading role in many ways.

A White House official, on the condition of anonymity, said that India is facing great challenges.

“This government will continue to do what the previous government did with India to deepen and deepen the ties between the two countries,” the official said.