India has given excessive subsidy to farmers on wheat, America will file complaint against India in WTO 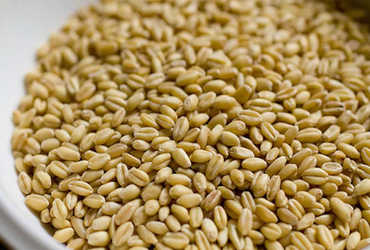 US lawmakers have objected to the subsidy on wheat given to farmers in India.

The lawmakers demanded that the Biden government file a complaint against India with the World Trade Organization (WTO).

28 members of the US Congress have written to the Biden administration on this issue, saying that the Indian government is giving more subsidies to its farmers and harming American producers. Subsidies cannot be given on more than 10% of the production value. .

Lawmakers urge President Biden, “We want you to sue India at the WTO. The rules made by the WTO are being ignored by the Indian government. India should act as soon as possible to stop it.” is required.”

One such letter was written by 18 members of the Senate before the letter to US Congressmen.

The United States has opposed India’s subsidies in the past. The CEO of the National Association of Wheat Producers in the United States says that India is a member of the World Trade Organization, so it should comply with its rules. wants.

The US estimates that India will sell 5 million metric tonnes of wheat in the international market in the current year and other countries will suffer due to India’s cheap wheat subsidy.