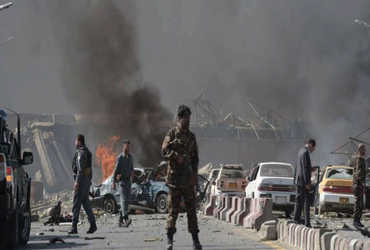 New Delhi: In view of the dire situation on the security front in Afghanistan, India has decided to withdraw its ambassadors and staff from the consulate in Mazar-e-Sharif. All Indian employees are being brought safely from Mazar-e-Sharif, the fourth largest city of Afghanistan.

India has asked Indian citizens involved in non-political activities in Afghanistan to leave the country immediately. Meanwhile, India has indicated that it will extend full support to Afghanistan’s minorities if they want to come to India temporarily for Hindu and Sikh security. However, government sources said no special flights are being planned at the moment.