In Venezuela, government and opposition use medals for politics 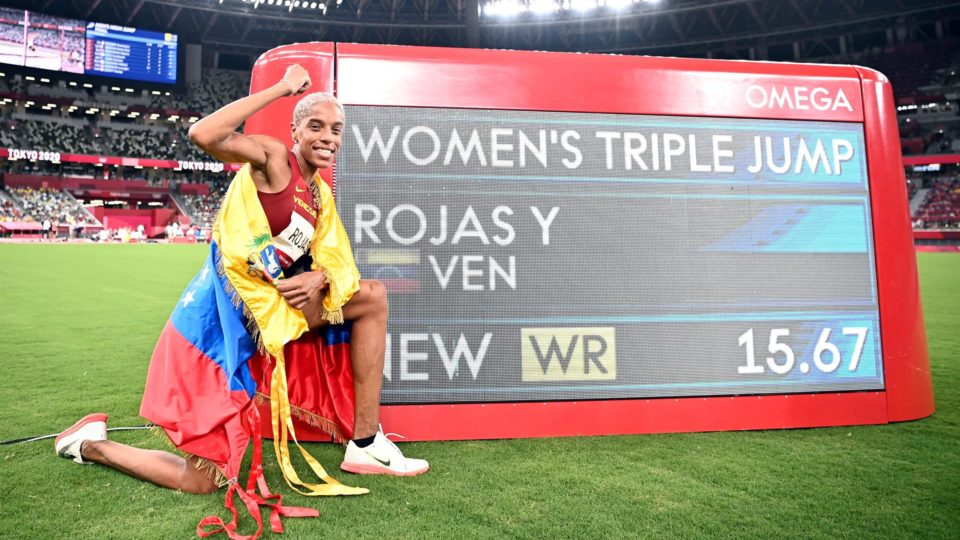 In Venezuela, the government and the opposition celebrated this Sunday (1) the gold medal won by Yulimar Rojas, who set a new world record in the triple jump final at the Tokyo Olympics.

“Huge victory for Yulimar Rojas! Gold medal, world and Olympic record for you, warrior. You shine with your own light, you are the faithful reflection of the combativeness and the greatness of the Venezuelan people. You are at the top of the sport, you are a great athlete. Congratulations, champion, “Venezuelan dictator Nicolás Maduro wrote on Twitter.

On the same social network, opposition leader Juan Guaidó declared that “Yulimar Rojas went further than anyone, gold medalist with a world record”. “Step by step, she moved forward with perseverance, effort and confidence. Thank you, Yulimar, for this achievement. You unite us and make all Venezuelans happy. In Tokyo, we will hear Glory to the brave people,” Guaidó published, saying reference to the anthem of Venezuela.

The Minister of Foreign Affairs, Jorge Arreaza, also congratulated the athlete for the feat of this Sunday. “We never doubt, you did. Yulimar, the first (woman to win gold) from Venezuela. Huge. Historic day,” commented the Chancellor.

Yulimar Rojas, current two-time world champion in the triple jump, won her first career Olympic gold medal in Tokyo on Sunday, setting a new world record in the competition. Rojas jumped 15.67 meters in the last attempt, 17 centimeters higher than the previous record, set by Ukrainian Inessa Kravets on August 10, 1995, at the World Cup in Gothenburg, Sweden.