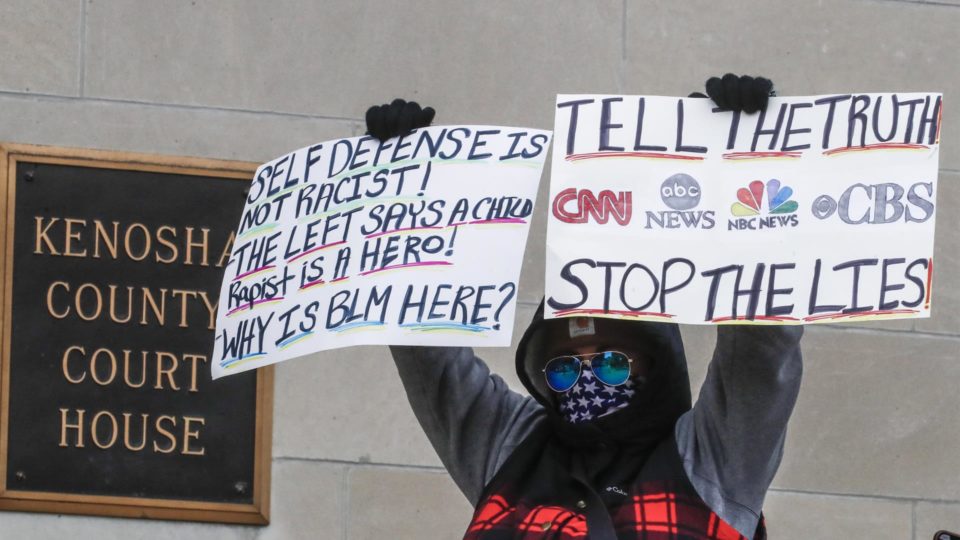 A few minutes passed between the end of Kyle Rittenhouse’s trial and the arrival of the first unsolicited notices.

Echoing the ruling, New York Attorney General Letitia James explained that “as a lawyer” she “respects” the verdicts of the jury, but noted, however, that a jury verdict that ‘she dislikes convinced her that “our system must change”.

In an email, Democratic Congressional Campaign Committee (DCCC) chairman Sean Patrick Maloney lamented “a legal system that does not hold violent people to account.” And, of course, there were the usual “No Justice, No Peace” threats.

The point is, however, that there was justice – in both senses of the word. There was procedural justice, involving formal charges, bail, a presumption of innocence, and an eventual jury verdict. And there was substantial justice, because, as everyone who followed the trial saw up close, the prosecution could not prove their point.

The fact that Rittenhouse would likely be acquitted was very clear from the start. Not only did Wisconsin prosecutors decide to file a complaint just two days after the incident in question – before passions cooled, before the facts were known, even before a summary investigation was carried out – but the types of criminals he chose for the complaint were totally insufficient for the facts.

With the exception of the gun charge, which was dropped, all of the state’s charges against Rittenhouse were first degree, reflecting a set of assumptions that could not be supported by evidence.

“How did Rittenhouse get acquitted?” Ask the critics. A better question is: how could he not have been acquitted? Contrary to the insinuations of many in the media, this was not a judgment of the United States, men, whites, gun owners, teens, or people living in the Midwest, but of ‘one person, Kyle Rittenhouse, and the unique set of facts relating to it. There is no collective guilt in the United States.

The judge in the case followed the law, citing the Constitution in doing so; the jury in the case was sober, fair and, admirably, did not let the media sidetrack it; and, acquitted, the suspect in the case was released.

I agree with Vance that the state of Wisconsin shouldn’t have acted the way it did in the first place. But the test of our constitutional order is not whether it can act prophylactically against overzealous prosecutors – clearly, no constitution can – but what happens after those prosecutors overdo it. And what happened after prosecutors took it too far was Kyle Rittenhouse got a fair trial.

All Americans should be proud of it.

© 2021 The National Review. Posted with permission. Original in English.