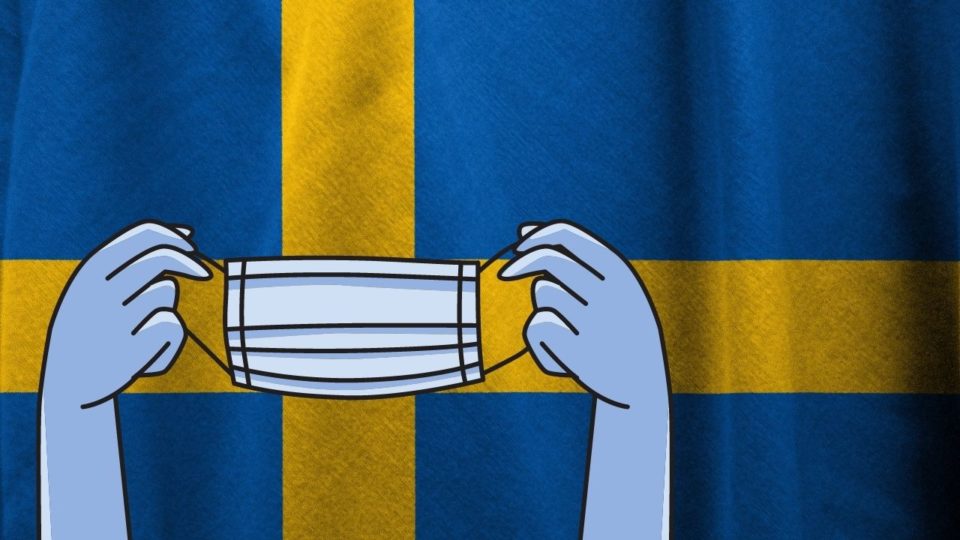 Sweden has opted for minimum restrictions to contain the pandemic – it is not mandatory, for example, the use of masks in the country. Photo: Illustration Gazeta do Povo

More than 100,000 people have taken to the streets of France in recent days to protest against the local government’s strategy to fight the pandemic. During the demonstrations, vaccination centers were even vandalized. In a recent decision, the government of President Emmanuel Macron ruled that unvaccinated people cannot enter cafes, restaurants, theaters or even use public transport, among others.

Needless to say, the people were not happy.

While France’s strategy is unusual, many countries around the world have set new restrictions as fears over a new variant of Covid-19 mount. In Australia, for example, half the country was recently locked down – although a review task force, with 82,000 tests performed, identified only 111 new cases of the coronavirus. Restaurants in Portugal are struggling to survive amid government restrictions.

But one country that does not make much noise in the news is Sweden.

Sweden was widely criticized in 2020 for relinquishing a lockdown. The Guardian called the measure a “potential disaster”, while CBS News said Sweden had become “an example of non-treatment with Covid-19”.

What are the results of Sweden’s much ridiculed liberal policy? Data shows that the average Covid-19 deaths hit zero on July 21. And it’s been like this for over a week.

A year ago it was clear that the odds of a “Swedish catastrophe” would not stand. Ask Elon Musk. And a year later, there is overwhelming evidence that Sweden has figured out how to deal with the pandemic. Sweden’s overall death rate in 2020 was lower than that of most countries in Europe, and the country’s economy suffered much less. Today, Sweden is also freer and healthier than virtually any other European country.

As much of the world remains dominated by fear and nations brace themselves for further isolation measures, restricting fundamental freedoms, Sweden remains an outrageous warning that a better way exists.