In Spain, hundreds of people demonstrate in support of Cuban protesters 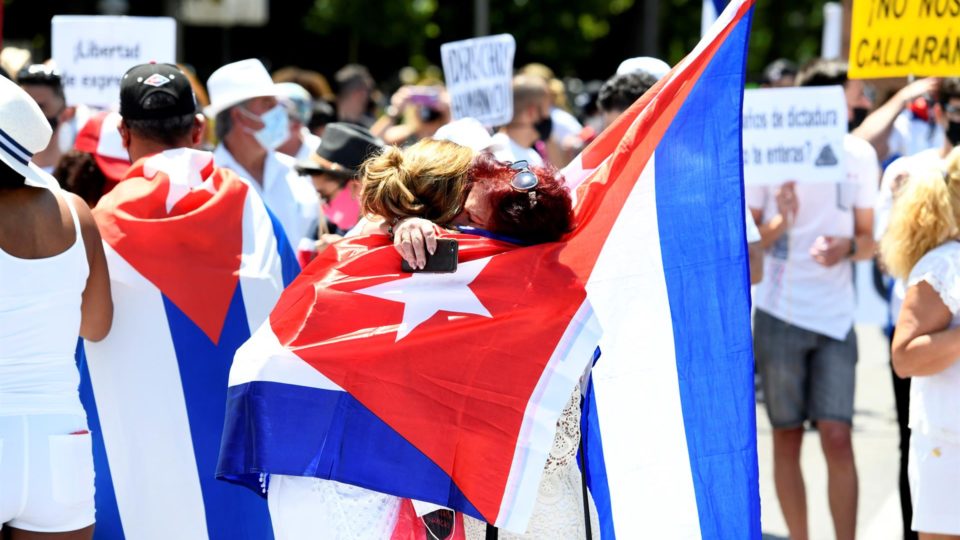 Many demonstrators insisted on asking for the support of the Spanish government to intervene in Cuba. “Spain is the motherland, and a mother never leaves her child,” said singer Yotuel, one of the composers of the song “Patria e vida”, which has become one of the symbols of the wave of protests from the island.

In Uruguay, a march in support of demonstrations for freedom and democracy on the island was also recorded this Sunday, in front of the American embassy in Montevideo.