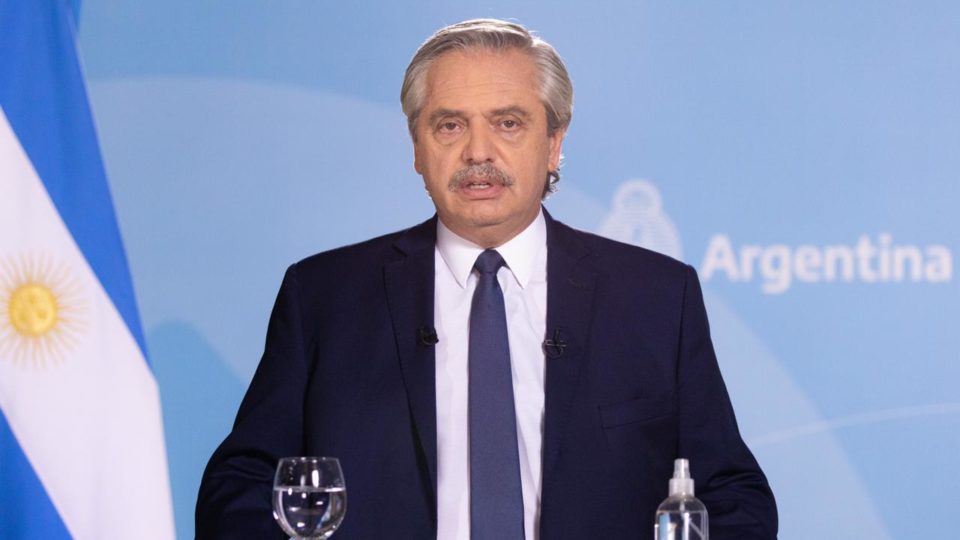 Argentina’s Supreme Court of Justice ruled on Tuesday (4) that face-to-face classes could continue to be held in the autonomous city of Buenos Aires, despite President Alberto Fernández’s determination to temporarily close all schools in the metropolitan area in due to the worsening of the Covid-19 pandemic in the country in recent weeks. The main argument that supported the magistrates’ decision was the legal status of the autonomous city, similar to that of the provinces.

“The national state can regulate the exercise of the right to education only concurrently with the provinces, by establishing the bases, but it cannot normally replace them, nor decide autonomously to depart from the legal regime by force ”, decided the judges. Ricardo Lorenzetti, one of the magistrates, underlined that “the State does not have the power to limit the right of a person to exercise his right to education, except when this could constitute a cause of prejudice for third parties (art. 19 NC), as long as this does not mean an essential damage to the law, which occurs when the measure is repeated over time or involves an unreasonable deepening of the restrictions that prevent access to quality education “.

For Fernández, the court ruling not only represents a setback for his pandemic management policy, but it is also a defeat for the president in the face-to-face dispute between him, the mayor of the capital, Horacio. Rodríguez Larreta, from the opposition.

After learning of the Supreme Court’s decision, Fernández said he “is saddened to see the decadence of the law turned into a sentence”. “Nothing we do is make someone’s life difficult, we do it to protect people’s health; against that, dictate the sentences you want, do what we have to, ”said Fernández.

But it’s not just this fight with Larreta that has bothered Fernández lately. There is a much more problematic internal power crisis that became evident when the President confirmed the resignation of an Under Secretary for Energy, appointed by Kirchner, who ultimately did not end up being dismissed – for the time being.

Last Friday, Casa Rosada reported that it had requested the resignation of Federico Basualdo, claiming that the employee was incompetent and that he refused to increase the electricity tariffs which had been ordered by the Minister of the Economy, Martín Guzmán, as part of the plan to reduce the public deficit. Spokesmen for Kirchnerism told the Argentinian press that Basualdo’s resignation had not been made. The dismissal, until Tuesday, had not been formalized.

Basualdo is not the focal point of the fight behind the scenes of the Fernández administration. What this case has shown, in addition to the president’s weakness – unable to fire an undersecretary without vice-approval – is how distant the wings of the Argentine government are when it comes to ‘economy.

Guzmán, who is trying to renegotiate Argentina’s debt with the International Monetary Fund, aims to reduce the country’s budget deficit, as provided for in the country’s finance law. One of its proposals is to do so by removing part of the subsidies from the electric power sector, or by increasing tariffs, frozen two years ago, up to 35%.

Kirchner and his allies reject this idea, however – especially since in a few months there are parliamentary elections in the country, the approval of the federal administration is weak, inflation, the main concern of Argentines, exceeds 4 % about. months and poverty has increased dramatically over the past year. They were proposing an increase of up to 9% this year – which in fact happened. After confusion over the Under Secretary’s resignation on Friday, the government authorized a 9% tariff increase for the country’s two main electricity distributors, although further increases have not been ruled out.

In the midst of this confusion, and with unfavorable court rulings, Fernández finds himself with the image of weakness in front of Argentines, investors and the IMF.

Chicago mayor decides to only give interviews to black journalists

Biden collects intelligence report on origin of Covid-19 in China