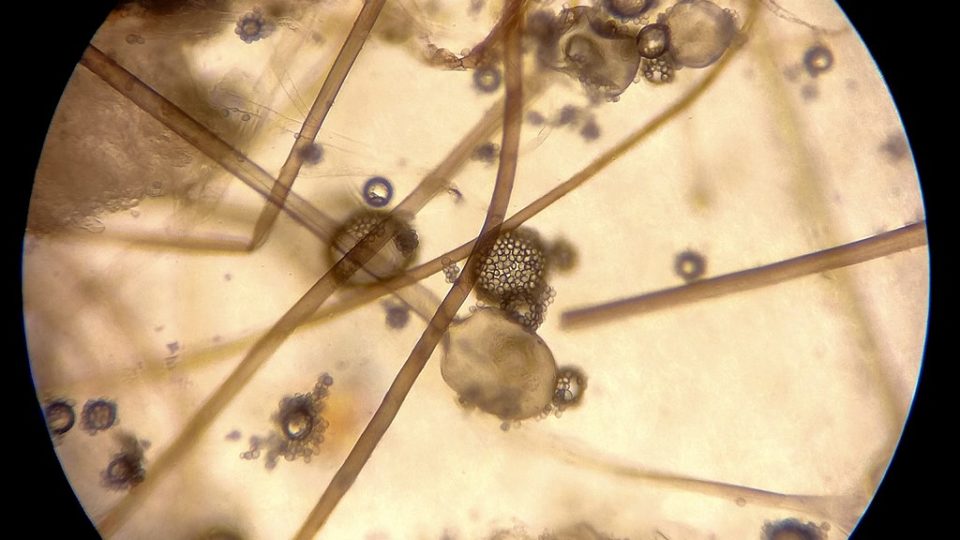 Doctors in India are concerned about a growing number of life-threatening fungal infections affecting people with Covid-19 or those who have recently recovered from the disease.

The disease, known as mucormycosis, has a high death rate and was present in India before the pandemic. It is caused by the fungus Rhizopus spp, which grows in moist environments and can attack through the respiratory tract, which can erode facial structures and damage the brain.

Some experts attribute fungal infections to the increased use of steroids to treat hospital patients. Another factor may be that, as Indian hospitals are overwhelmed by this second wave of the pandemic, many families are self-medicating and applying oxygen therapy at home without proper hygiene, experts say.

In the western state of Maharashtra, which includes the commercial city of Mumbai and has been severely affected by the pandemic, local media reported that around 200 patients who recovered from Covid were being treated for mucormycosis – 8 have died.

Health experts are monitoring the situation closely. “It’s a fungus that has a strong relationship with diabetes,” he added. “If a person does not have diabetes, it is very rare for them to have mucormycosis,” said Dr VK Paul, who heads the Covid task force in India. Over 10% of the adult population in India is diabetic, or 77 million people.

The virulence of the pandemic has overwhelmed the fragile health system of this country of 1.3 billion people, where cases of Covid-19 and death have broken records every two or three days. The death toll fell from 4,000 for the second day in a row yesterday and the number of new infections dropped to 400,000 in 24 hours. In total, India has 22.2 million cases and more than 242,000 deaths.

People infected with the coronavirus continue to die at the gates of collapsed hospitals, despite international aid. And the worst is yet to come, according to experts, who expect a peak at the end of the month.

The government will recruit hundreds of retired army medics to support its overburdened healthcare system, the Defense Ministry said yesterday.

Pressure is mounting on Prime Minister Narendra Modi to announce a nationwide lockdown, as he did in the first wave last year. The Indian Medical Association (IMA) has called for a “comprehensive, well-planned and pre-announced” national blockade, rather than “sporadic” nighttime curfews.

Just yesterday, World Health Organization (WHO) chief scientist Soumya Swaminathan warned that the new variant of the coronavirus detected in India is more contagious and has characteristics that can make vaccines less effective, contributing to the expansion of the pandemic in India. the country.

In an interview with AFP, Swaminathan, an Indian pediatrician and researcher, pointed out that the B.1.617 variant, first detected in October in his country, is undoubtedly a factor that has exacerbated the epidemic.

Disgaea, Doctor Who Lonely Assassins, Verdun and more applications for iPhone, iPad or Mac free or for sale: Hunting Apps

Are you still using Internet Explorer? Microsoft will end it on June 15 of this year