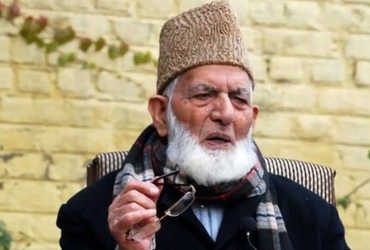 Imran Khan announced half-mast of the Pakistan flag and also declared a day of national mourning. He tweeted that saddened to hear the news of Kashmiri leader Syed Ali Shah Geelani. Throughout his life, Gilani fought for his people and their right to self-determination. Imran Khan said that India kept him captive and harassed him. We salute his struggle in Pakistan and remember his words – We are Pakistanis and Pakistan is ours.

La Jornada: Tension in the Balkans