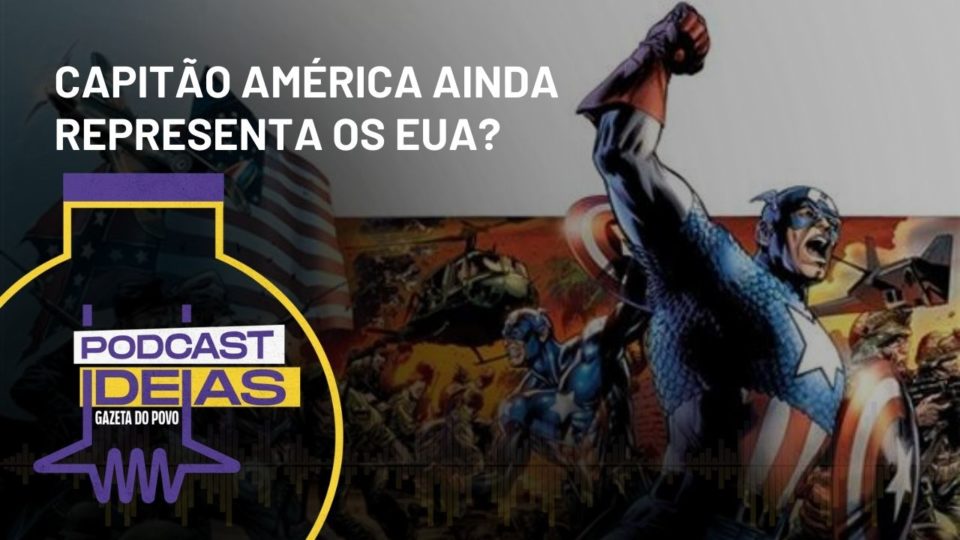 Covered or not, from space or technology, in comics or in the cinema, there are those who say that since the 20th century, superheroes have been the new mythological gods of humanity. And no less. It is no exaggeration to say that they, with their superpowers, super strength and ultimately with their super mistakes, represent our hopes, our fears, our struggles, our endless wars.

The Ideas of Today podcast is a dive into the biography of a hero who, from his birthplace, had the urge to represent the nation that would soon become the most powerful in the world. The story of the Vibranium Shield super soldier merges with the history of the United States and has much to teach us about the past, present and future of a people told through the eyes of the imagination. Today’s conversation is about a captain. Captain of what America?