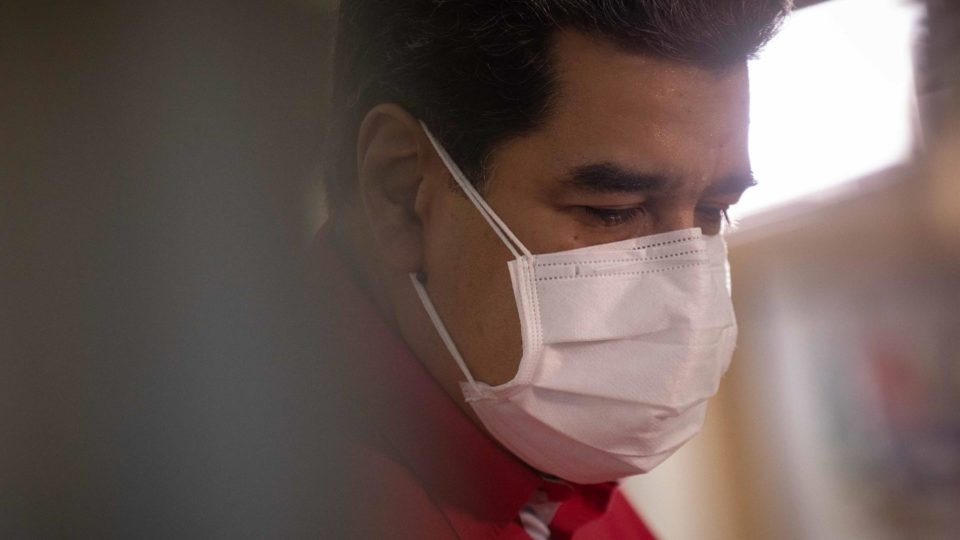 Nicolás Maduro dictatorship could be the subject of an ICC investigation | Photo: Rayner Peña R./EFE

After concluding that crimes against humanity had been committed in Venezuela, the prosecutor of the International Criminal Court (ICC), Fatou Bensouda, confirmed that there was “inaction” on the part of the Venezuelan state to prosecute and punish crimes committed in the country since 2017. The document, dated June 14 but which has only been made public now, specifies that the decision on the opening of the investigation will be taken by the new occupant of the post, Briton Karim Khan.

The ICC prosecutor also said that the Venezuelan authorities “are not really prepared to investigate and / or prosecute these cases”. In another part of the document, it specifies that the internal proceedings were not conducted in an independent or impartial manner, “which means that they were conducted in a manner incompatible with the intention to bring the person to justice. “.