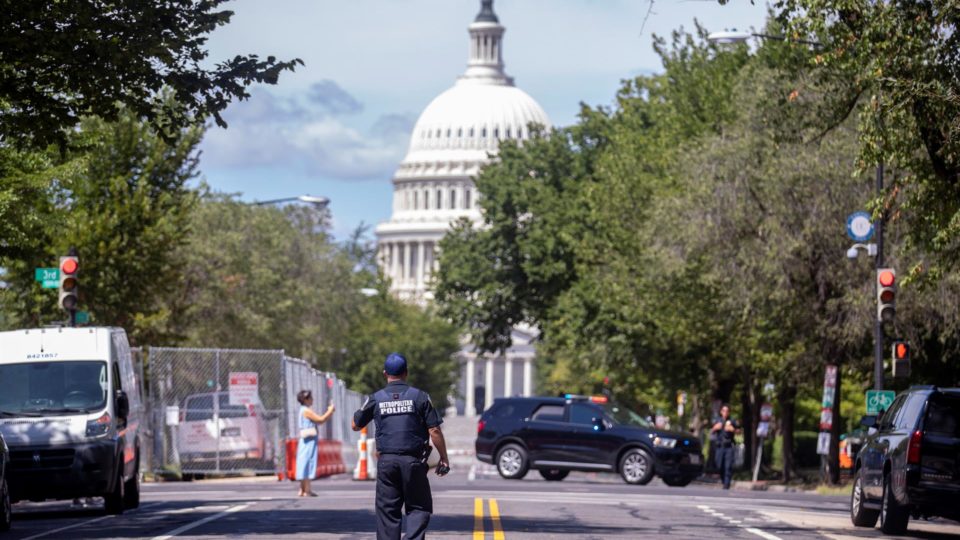 The suspect who said he had a bomb in a van near the Capitol, seat of the US Congress in Washington, surrendered to authorities this Thursday afternoon (19), according to police, after negotiations between the authorities and the suspect that lasted for hours.

Earlier Thursday, Capitol Hill police said they were investigating “a bomb threat” near the Library of Congress.

In a Twitter message, police said “this is a bomb threat investigation” and advised people to “avoid the area”. The buildings of the complex were evacuated.

The Library of Congress is located across from the Capitol in the United States Legislative Assembly complex. Members of Congress are on summer vacation and are not expected to return to Washington until next week.

The incident began at around 9:15 a.m. (10:15 a.m. Brasilia time), when a truck driver invaded the sidewalk in front of the Library of Congress. The man told the officer who answered the call that he “had a bomb”, and the officer said he saw “what appeared to be a detonator”.

Officers then began negotiating with the man to achieve a “peaceful resolution of the incident,” according to Capitol Hill Police Chief J. Thomas Manger.

Hours after the event in the U.S. capital, police officers in New York (NYPD), United States, on Thursday evacuated part of one of the city’s top tourist attractions, Time Square, due to the location. of a suspicious package.

“At 1:00 p.m. local time (2:00 p.m. Brasilia), vehicular and pedestrian traffic in the neighborhood, located in central New York, where a large number of officers were operating, was halted.

“Due to a police investigation, please avoid the area from West 45th Street to Broadway to Seventh Avenue in Manhattan. We will continue to notify you,” the NYPD posted on Twitter.

According to local television station ABC 7, a person threw a metal object on a seating area near the red stairs where theater tickets are sold.

For this reason, two blocks were evacuated, so that it was possible to investigate what was going on and ensure that there was no danger.