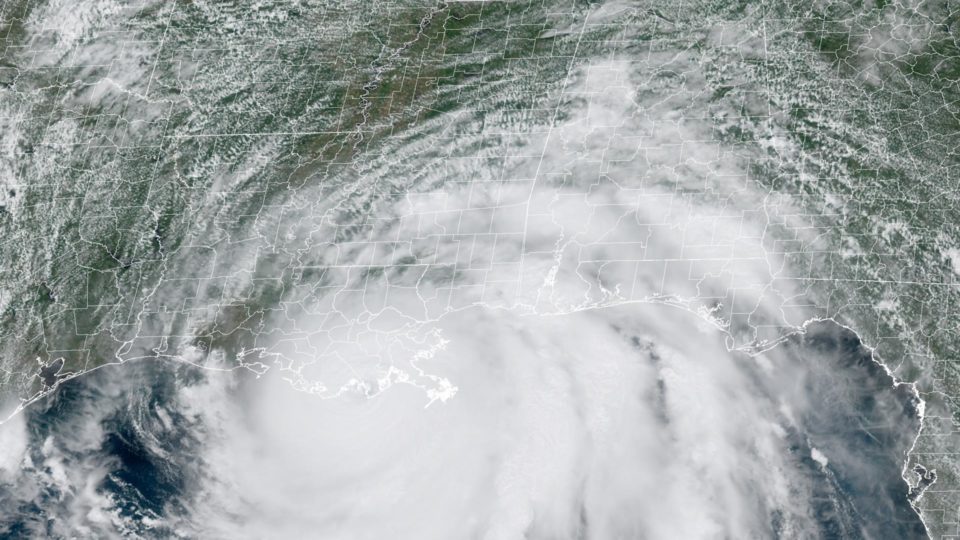 The eye of “extremely dangerous” hurricane Ida made landfall in Louisiana on Sunday with maximum sustained winds of 240 km / h and even stronger gusts, reports the National Hurricane Center (NHC).

In a special bulletin, the NHC detailed that Ida had landed as a Category 4 hurricane (out of a maximum of 5) on the Saffir-Simpson scale near Port Fourchon, 80 kilometers southwest of New Orleans, a city fearful of reliving the tragedy caused earlier. Exactly 16 years after Hurricane Katrina, which killed more than 1,800 people.

Meteorologists have warned that Ida could cause cyclonic tides and bring “catastrophic” winds to the Louisiana coast.

The eye of the storm has reached the United States near Port Fourchon, where the ground bases of 250 oil companies are located and which account for 18% of the country’s supply, according to data from the local Chamber of Commerce.

Ida is moving at 20 km / h in a northwest direction, which will cause the center of the hurricane to pass above or near the city of Baton Rouge, the capital and second most populous city in the state, behind New Orleans, in the next few years. hours about 220 thousand inhabitants.

In addition to strong winds, which could destroy homes, local authorities are worried about flooding that could occur with rising sea levels, as well as heavy waves and rains.

It was water that caused the most deaths in 2005, when Hurricane Katrina hit New Orleans on August 29, breaking the containment dikes that protected the city on the Pontchartrain side.

In an interview with “CNN,” Louisiana Governor John Bel Edwards acknowledged that Ida would be “a very serious test” for dike systems, which have received multi-million dollar investments since 2005.